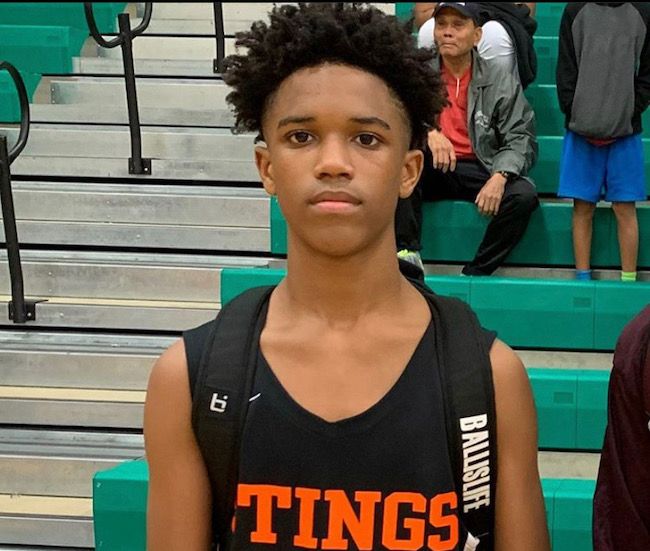 Jordan Washington is one of the best players from the Houston, TX area in the Class of 2024.

The 5-foot-9, 120-pound Washington, who attends Texas City High School, is a dynamic player that works as a point guard and shooting guard for Texas City Elite. 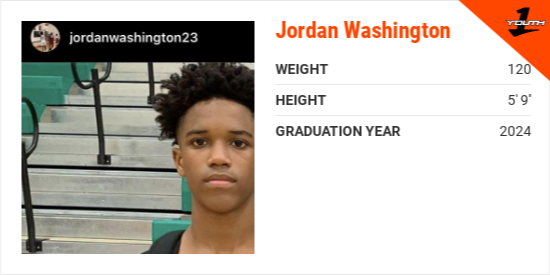 Washington has earned plenty of recognition during his career, such as being an All-Star (2016-2019) and All-Star MVP (2019). Washington is grateful to showcase his skills against top-notch talent.

“It means a lot knowing my skills at this point are All-Star ready for the Class of 2024,” Washington said. “It was a great experience being able to play against players around the greater Houston area.”

No matter the opponent, every game Washington is determined to give it his all.

Washington is going all out.

The motor is always at full throttle whenever Washington steps between the lines.

“My mindset is to be a leader and help my team,” Washington said.

Washington has great passion and energy whenever he’s on the hardwood. Washington tells why he enjoys the game of basketball so much.

“I love being on the court and being able to have a brotherhood with my teammates,” Washington said.

Washington has learned many valuable lessons from playing basketball that he applies to his everyday life.

“Playing basketball has taught me that everything isn’t always going to go your way,” Washington said.

Washington takes his role as one of the leaders on the team very seriously. Washington makes sure he’s a daily positive influence on his peers.

“I demonstrate being a good teammate by leading by example,” Washington said. “The best advice I give is to play until the clock says zero.”

Washington is appreciative of having amazing male role models that are supportive.

“I’ve learned to stay positive in all situations,” Washington said. “The best advice I’ve gotten is to worry about the next play. Don't worry about a play you can't get back.”

Washington patterns his mentality after this standout.

“I look up to Ja Morant because of his explosiveness and drive,” Washington said.

Washington lists science as his favorite subject in school.

“I love to explore and I love nature,” Washington said.

“I want to go to North Carolina,” Washington said. “I’ve always been an NC fan because Michael Jordan.”

Washington is striving for greatness in all that he does.