The first annual MiddleSchoolHoops Showcase concluded this past Sunday in Indianapolis as over 200 of the top basketball prospects in the Class of 2019-2022 competed under the bright lights. 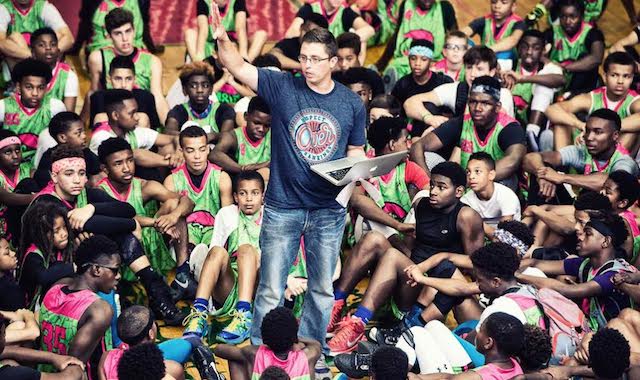 “Honestly, I’m just really appreciative of all the people that came out and supported me at my first event,” said Camp Director Ty Kish. “I’m going to do everything I can to give as much exposure for as many kids as possible.”

Kish and his team had the cameras rolling at Lawrence North High School as nearly every game captured two different angles, enough for 60 total hours of footage. In fact, Kish was so busy with logistics and details, he only was able to watch about 90 minutes of basketball the entire weekend.

Despite his time commitments, Kish still heard rumblings of rim-rocking dunks and eye-opening performances. One such breakthrough came from Marcedus Leech (2019), who was so spectacular he received offers from Vanderbilt and Missouri as a direct result of his play.

While Leech is a top-level prospect, the MSH Showcase also opened doors for those yet to receive such exposure.

“There’s a lot of kids that many of the scouts had never heard of that made a huge impression on us that are going to have the materials to get their name mentioned among the top players in their class and should get them into the rankings and the discussion as to being a top player in the class,” said Kish. “That will then get them invites into bigger camps and opportunities”

Players traveled from across the country to attend the showcase, but there was an especially strong contingent from Chicago (right). About 30 players from the Windy City made the journey to Indianapolis for this early-season test and they proved to be a large portion of the talent pool. 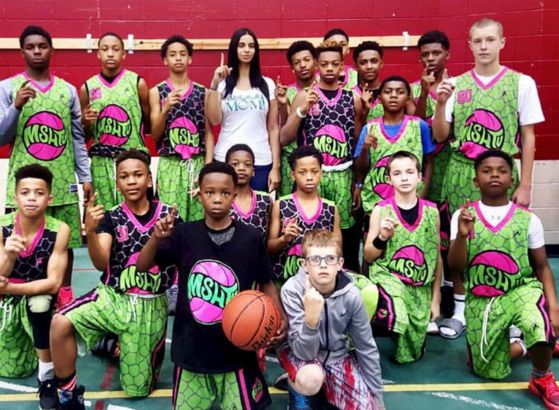 “They’re a really talented group right now, they came out and brought a lot of kids,” said Kish. “I really appreciated those guys coming out.”

Indiana’s traditionally strong youth talent was there in full force as were players from Ohio, Kish’s home state, as well.

The second day of the showcase featured five All-Star games (2020 had two games since there was 90 players) as 10 players were chosen to play on each team. All players looked the part as well. At registration, they were each given eye-popping, flashy jerseys courtesy of AGame Jerseys.

Class of 2019 guard Gerard Mungo had the highlight of the weekend (check out the video below). Mungo has been to numerous events and tournaments throughout his career, but amazingly, this was the first time he’s gotten a clip on YouTube. Kish called it the “best dunk of the camp.”

All in all, this was a tremendously successful event and a great way for kids to receive media exposure and to test themselves against the best.

“For the most part, 99-percent of the kids that said they would be there showed up,” said Kish. “The talent was great, the games were awesome and the video footage will start coming out tonight.”

Stay logged on to Youth1.com for upcoming MSH Showcase stories and checkout the MSHTV YouTube Channel for video highlights.