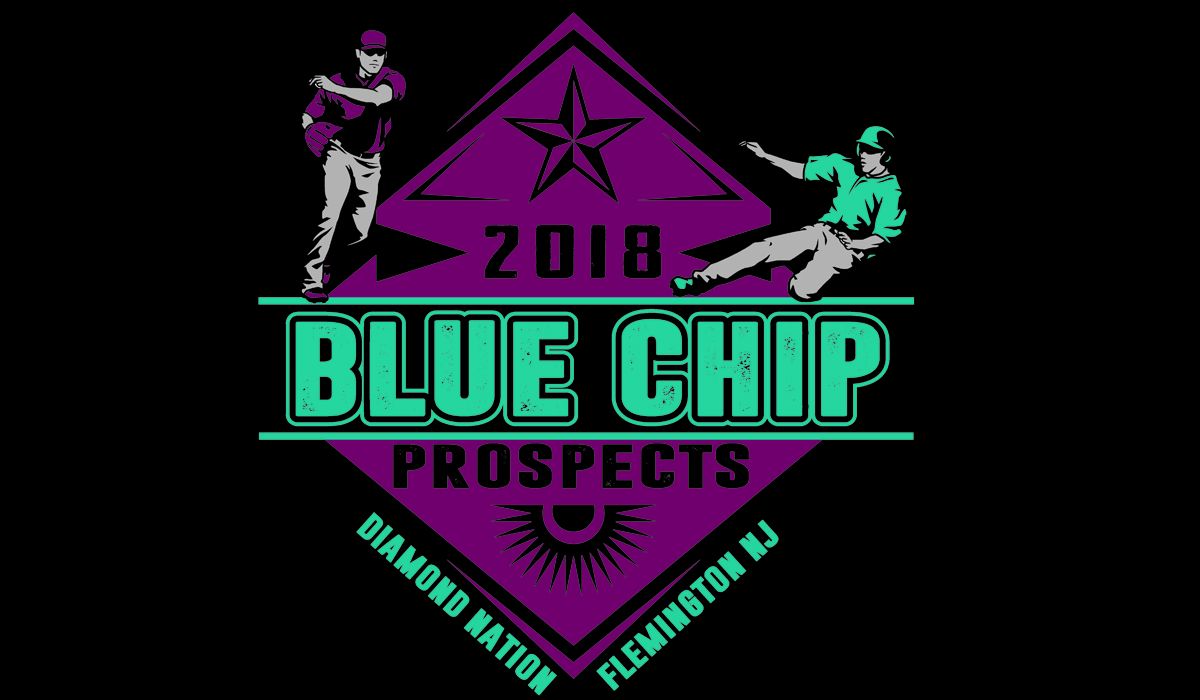 One of the top recruiting showcases on the East Coast comes calling to Diamond Nation on Monday when the 105-team 18U Blue Chip Prospect Wood Bat tournament begins its five-day run at the Flemington, N.J. complex.

The tournament, in its ninth year, will consist of five separate brackets in which five champions will be crowned and an estimated 1,500 players will compete before dozens of college and pro scouts.

The 18U Blue Chip Prospect tournament gets underway with nine 8 a.m. games on Monday, July 30. A quartet of quality teams help open the event when Time To Sign Scout faces Full Count Prospects and Baseball U. NY 17U Black takes on the East Coast Lumberjacks in Monday morning games.

The tournament continues with pool play through Thursday before the playoffs begin on Friday morning.

It’s a deep and talented field spending the week at Diamond Nation, some programs sending multiple teams into the fray. Teams will be coming from all over the northeast and such great programs as Syracuse Sports Zone, Evoshield Canes, NJ Marlins, Bayside Yankees, Crusaders Baseball Club, Taconic Rangers, Wladyka, the Diamond Jacks, the Staten Island Orioles and 9ers Baseball Club, just to name a few, will enrich the field.

The Red, Gold, Blue and Black brackets will conduct four-team playoffs and the Green Bracket will be host to a five-team playoff field. The playoffs begin at 8 a.m. on Friday and run through the afternoon that day when the championship games will be contested.

Diamond Nation will play host this weekend to the 52-team 16U Mid-Summer Classic and the 27-team Beat The Heat tournament.

The 16U Mid-Summer Classic opens at 8 a.m. on Friday and continues pool play through the afternoon on Sunday. The playoffs begin in three separate brackets at 4:30 p.m. on Sunday and the three championship games will be contested at 8:30 p.m.